Water is a key ingredient for fuelling explosive volcanic eruptions. Water-rich magma contains higher proportions of volatiles (gases), increasing buoyancy and therefore driving the upward movement of the magma to the surface. The increase in gases within the magma also increases the pressure, causing the explosive nature of eruptions with this magmatic composition.
New research published in Contributions to Mineralogy and Petrology has found that the world’s most active volcano, Shiveluch, located on the Kamchatka peninsula in Far Eastern Russia, contains much more water within its magma than previously suggested.
This invaluable finding could help scientists gain better insight into other volcanic plumbing systems around the world, particularly of other notoriously explosive subduction zone volcanoes, as well as helping them further understand the global water cycle.

Shiveluch is the northernmost active volcano in the Central Kamchatka Depression, a segment of the Kamchatka volcanic arc located at the junction of the North American, Okhotsk, and Pacific tectonic plates. Shiveluch is composed of two eruptive centres, Old Shiveluch and Young Shiveluch. The Young Shiveluch volcanic centre is located within the crater formed by the catastrophic collapse of Old Shiveluch during the Late Pleistocene and it is this younger centre that is the site of all Holocene volcanism. Over the last 10,000 years, this eruptive centre has produced more than 60 large explosive eruptions - the last major blast occurred in 1964 (sub-Plinian eruption). Shiveluch is currently erupting, and it has been for over 2 decades (1999 – Present).
To analyse the amount of water in Shiveluch’s magma, the scientists used nodules of primitive magma that were erupted, specifically from pyroclastic flows that occurred in 2005, 2010, and 2016. ‘Primitive magma’ refers to unmodified magma directly derived from the mantle, essentially resembling the magma composition found deep in the volcano’s plumbing system. Minerals (amphibole and olivine) found within these nodules retain the signatures of what was happening early in the magma’s evolution, deep in Earth’s crust.
Amphibole is an indicator for high water content at known temperature and pressure. The unique chemistry of the mineral allows researchers to deduce how much water is present deep underneath Shiveluch. It was found that the conditions inside Shiveluch include approximately 10 – 14% water by weight (wt%). Most volcanoes have less than 1% water and for subduction zone volcanoes, the average is usually 4%, rarely exceeding 8 wt%. Above 8% it is considered superhydrous, therefore Shiveluch is extremely unique in its magma composition.
The presence of amphibole indicates the temperature deep in the magma chamber was reduced to a point that allowed crystallisation to take place and, as stated by co-author of this study, Krawczynski, “the only way to get primitive, pristine materials [e.g. amphibole] at low temperatures is to add lots and lots of water. Adding water to rock has the same effect as adding salt to ice; you're lowering the melting point.”
Further analysis was carried out on the nodules obtained in this study, including fractional crystallisation models, trace element analysis and pressure calculations. See journal article by Goltz et al. (2020) for more detail.
This ground-breaking research demonstrates that careful petrographic analysis of primitive magma samples can expand our understanding of deep magmatic processes, including magma differentiation and recharge in arc systems, and provides a foundation for better understanding the mechanisms of volcanoes with water-rich magma in subduction zone settings. 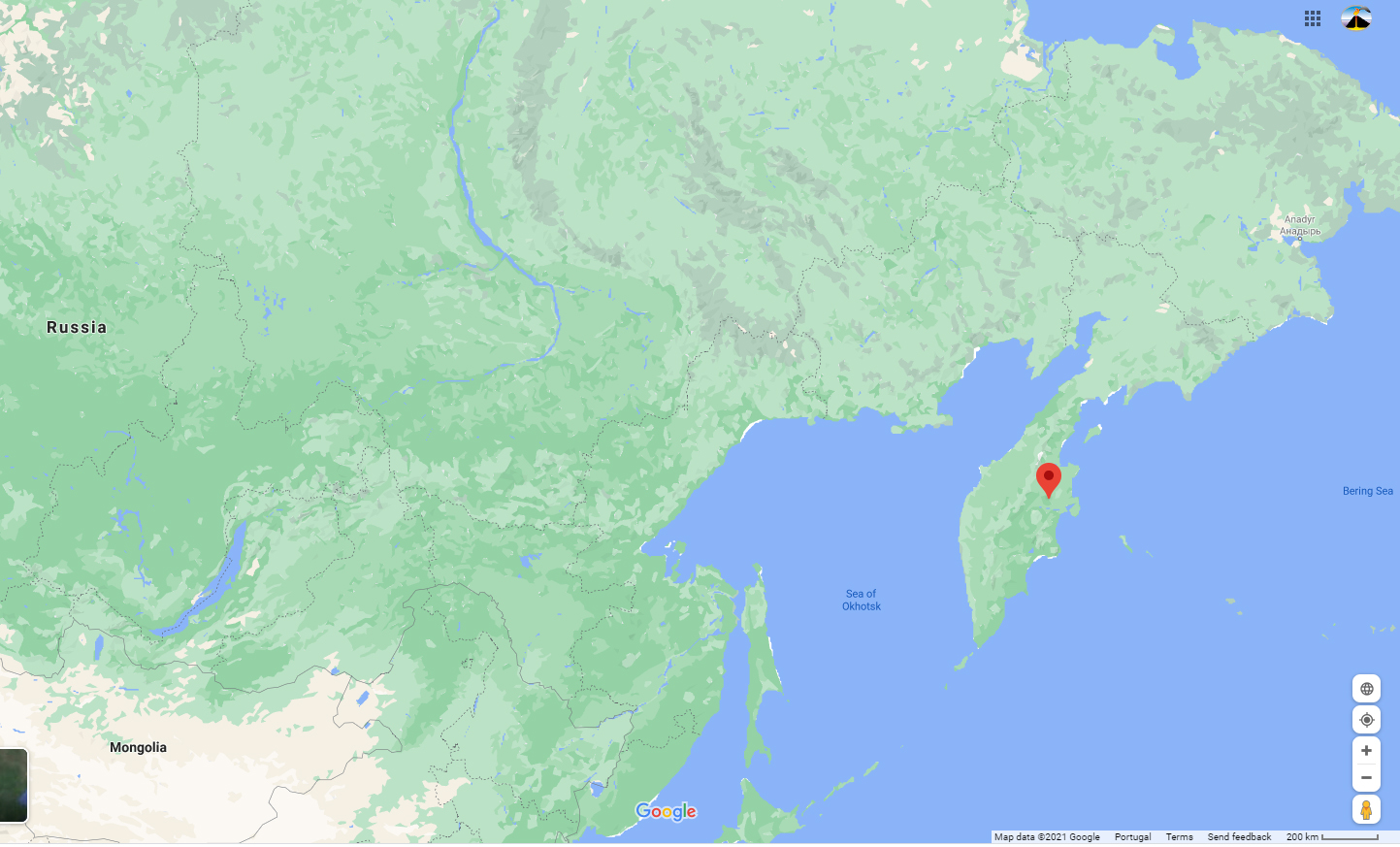