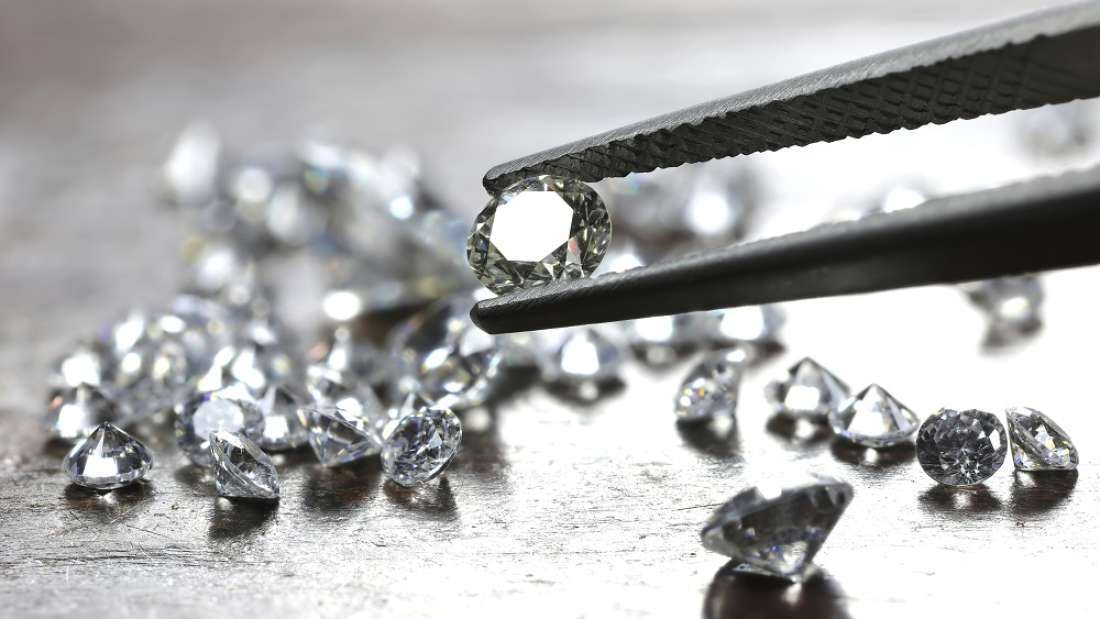 At the nanoscale, a material’s mechanic, magnetic and optical properties can change. In the case of the notoriously hard diamond, it can actually bend.

Diamonds are the hardest mineral known to humans. But, at the nanoscale, diamond can actually be bent and deformed. A unique contactless way of doing so has been developed by a team of Australian scientists. In the process of their work, they also discovered a new form of plastic deformation and a new form of carbon.

"Diamond is the frontrunner for emerging applications in nanophotonics, microelectrical mechanical systems and radiation shielding,” said the lead author of the study, PhD student Blake Regan from the University of Technology Sydney (UTS), in a statement. “This means a diverse range of applications in medical imaging, temperature sensing and quantum information processing and communication.”

In order for diamond to be fully utilized in these fields, its behavior at the nanoscale needs to be understood. Carbon-based nanomaterials, like diamond, have different mechanical properties when in their natural state compared to at micro and nanoscales.

Therefore, how diamond bends, deforms, changes state, and cracks at these tiny scales needs to be tested, noted the researchers. “And we haven't had this information for single-crystal diamond," Regan said.

Published in Advanced Materials, the study details how diamond nanoneedles, or nanopillars, which look a little like small toothbrush bristles, can be manipulated by a scanning electron microscope (SEM). The electron beam of an SEM locally charges the 20 nanometer-wide nanopillars and their surroundings, which generates a coulomb force (electric field force) that deflects the nanopillars.

The team, which also included scientists from Curtin University and Sydney University, observed two types of deformation of the diamond nanoneedles. First, they used the technique to reversibly bend the nanopillar to 90 degrees without fracturing, in what is known as elastic deformation.

In further testing, when the nanoneedles were of a specific dimension and the diamond crystals were orientated in a particular way, the researchers created a permanent distortion of the diamond, which hadn’t been seen before.

The new form of plastic deformation can be explained by the emergence of a new form of carbon, called O8-carbon.

“Unlike many other hypothetical phases of carbon, O8-carbon appears spontaneously under strain with the diamond-like bonds progressively breaking in a zipper-like manner, transforming a large region from diamond into 08-carbon,” Professor Igor Aharonovich, nanophotonics group leader at UTS, said in a statement.

A previous study from 2018 also managed to bend diamond without it breaking, but did so by placing an object in situ to cause the flex.

Discovering this “unprecedented mechanical behavior of diamond” will aid many fields in their use of diamonds in nanotechnology. “Our findings will support the design and engineering of new devices in applications such as super-capacitors or optical filters or even air filtration," Aharonovich said. 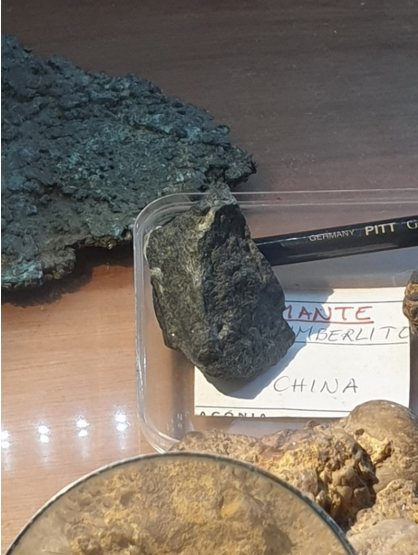