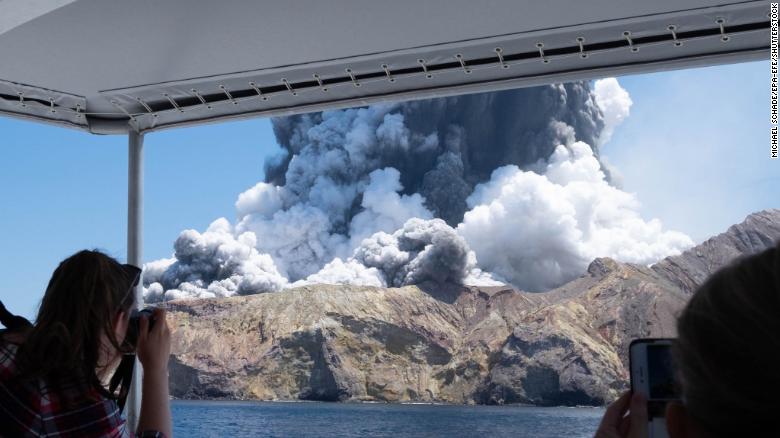 Scientists in New Zealand have invented an alert system to provide warnings ahead of volcanic eruptions - a system which, they say, could have predicted 2019's deadly White Island blast.

21 people were killed following an eruption on the volcanic island, also known as Whakaari, on December 9, 2019, while tourists were visiting the site. Others suffered severe injuries.

New Zealand does not have a real-time warning system for volcanic eruptions. The country's geoscience agency, GNS Science, relies on a Volcano Alert Level (VAL) system that measures the current status of a volcano, with updates issued every few weeks or months. The system relies on humans to spot activity that could signal an eruption.

The new alert system, which was developed by a team from the University of Auckland, uses machine-learning algorithms to teach itself from data fed into it.

Researchers say the system is able to signal "almost instantly" when a pattern matches that of the beginnings of a previous eruption.

They say that using data from White Island's past decade, the system was able to predict four out of five past eruptions. The system, which is now ready to be deployed, could have given 16 hours' warning ahead of last year's blast, they say.

Three weeks before the deadly eruption, the VAL activity level was raised to Level 2, indicating heightened unrest, but tourists were still able to visit.

David Dempsey from the University of Auckland said a strong burst of seismic energy came some 17 hours before the explosion.

"We think this was a sign that fresh magmatic fluid was rising up and pressurising water trapped in shallow rock and loose deposits filling the vent," Dempsey, a geoscientist involved in the development of the system, said in a statement.

"The resulting explosion was like a pressure cooker blasting its lid off. The early seismic burst is the most common indication of imminent eruption at Whakaari.

"It's a warning sign that could have been detected almost instantly by the forecasting system we have developed," he said.

A prototype of the forecast system has been operating for five months, and the developers say they are working to implement it alongside existing warning systems.

They hope to teach the system to study the eruption history of New Zealand's other volcanoes, such as Mount Tongariro and Mount Ruapehu, which both attract tens of thousands of visitors a year.

"An increased chance of an eruption does not mean with any certainty that it will occur," he said, according to the newspaper, noting that the agency had added the technique to the datasets and analyses it routinely uses.

Volcanologists around the world are using new tools and techniques, including satellite and AI technologies, to track volcanic activities, predict unrest warning signs and forecast both imminent eruptions and possible related disasters like landslides and tsunamis.

The research was published in the Nature Communications journal. 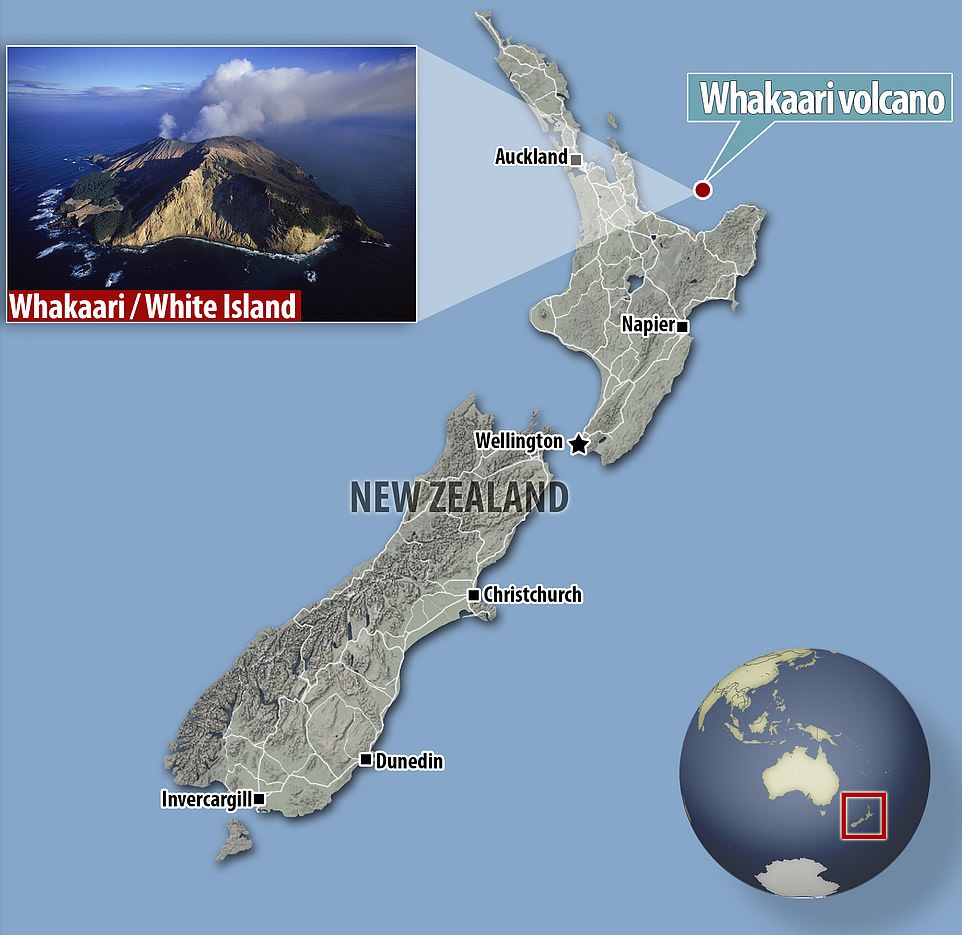