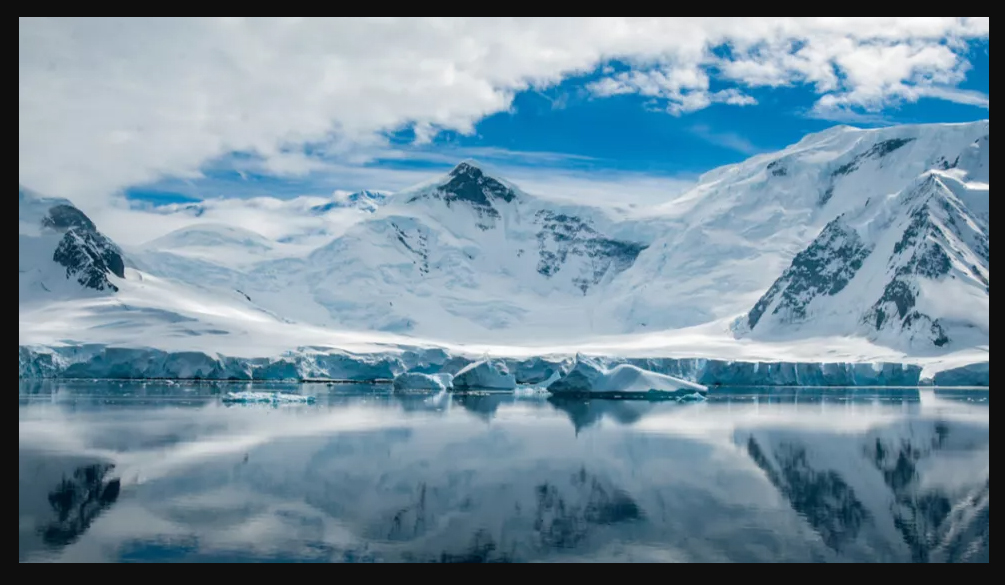 Scientists boring more than a mile deep into Antarctic ice have unearthed a mineral that's rarely seen on Earth but found in abundance on Mars, Science Magazine reported.

The yellow-brown mineral, called jarosite, requires both water and acidic conditions to form, according to NASA — conditions that are hard to find now on the Red Planet. Nonetheless, after the Opportunity rover first discovered jarosite on Mars in 2004, the mineral turned up in several Martian locations, leaving scientists to wonder how the mineral became so common, Science reported.

Some theorized that, when ice covered the planet billions of years ago, dust containing the required minerals — iron, sulfate and potassium — may have been trapped inside.

"Mars is such a dusty place — everything is covered in dust," study author Giovanni Baccolo, a geologist at the University of Milan-Bicocca, told Science. But while ice could have provided the wet environment needed for acidic dust to transform into jarosite, scientists have never actually seen dust and ice chemically reacting to form the mineral.

But the discovery of jarosite particles locked in Antarctica's ice may support the theory, the researchers reported in a paper published Jan. 19 in the journal Nature Communications.

On Earth, jarosite is a rare mineral that crops up in mining waste exposed to air and rain, Science reported. It can also form near the vents of volcanoes, according to NASA. Baccolo and his colleagues never expected to find the mineral in Antarctica, he told Science; but when the team pulled a roughly mile-long (1,620 meters) ice core from the ground, they found trace particles of jarosite, smaller than grains of sand, buried in the deepest layers of the ice.

After examining the particles with an electron microscope, the team deduced that the jarosite had formed in pockets within the ice. This finding hints that the mineral formed in the same way on Mars, although on the Red Planet, jarosite appears in "meters-thick deposits," not as a few sparse grains, Megan Elwood Madden, a geochemist at The University of Oklahoma who was not involved with the research, told Science.

These ultra-thick slabs of jarosite may have formed on Mars because the Red Planet is far dustier than Antarctica, providing more raw material to form jarosite, Baccolo noted. "This is just the first step in linking deep Antarctic ice with the Martian environment," he said.