After 85 years, officials plan to remove the old, undetonated bombs that were part of a 1935 plan to divert lava flow on Mauna Loa. 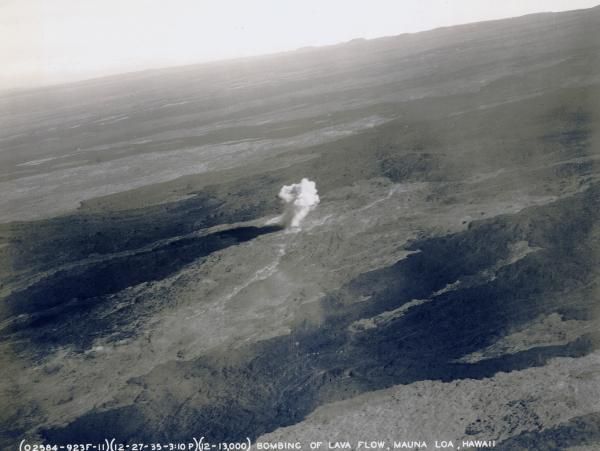 This image depicts one of 20 demolition bombs dropped in 1935 in an attempt to divert lava flow. (USGS/Army Air)

In February, a hiker was exploring a lava tube on Mauna Loa, an active volcano that stretches across the Island of Hawai‘i, when he stumbled across an unusual sight: two rusty bombs, wedged into the tube’s ceiling. The weapons appeared to be unexploded.

Kawika Singson tells Stephanie Salmons of the Hawaii Tribune-Herald that he took some photos and videos of his discovery.

Then, he tells the Tribune-Herald, “I got out of there.” 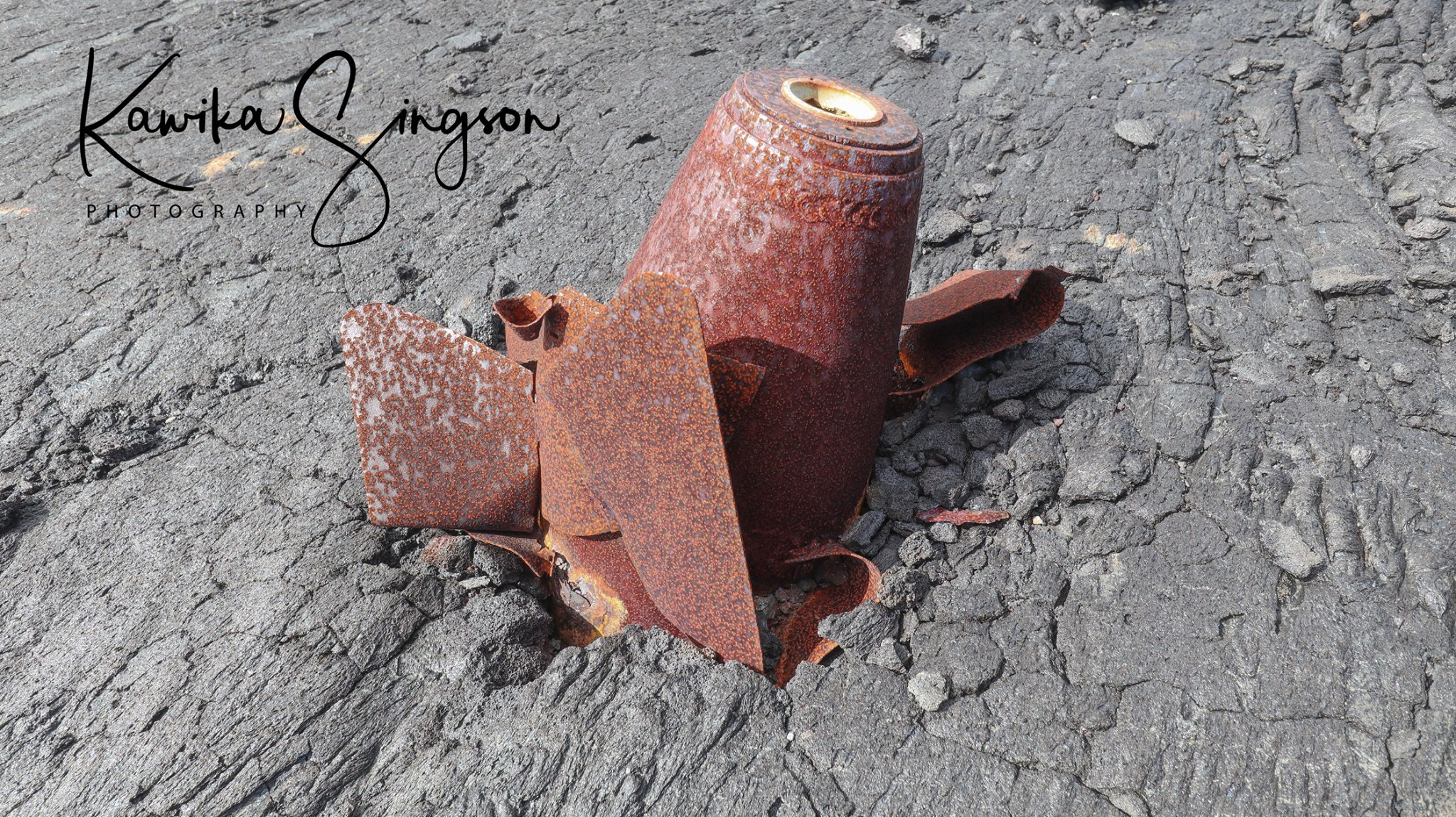 The bombs were found in a remote part of the Mauna Loa Forest Reserve—and experts know exactly how they got there. According to the United States Geological Survey, the story begins in November 1935, when Mauna Loa erupted. By the end of the month, a vent had opened low down on the north flank, spewing out a lava flow that pooled at the base of Mauna Kea, a nearby volcano. Eventually, this pond of scorching molten rock breached, sending a stream of lava heading straight toward the town of Hilo. 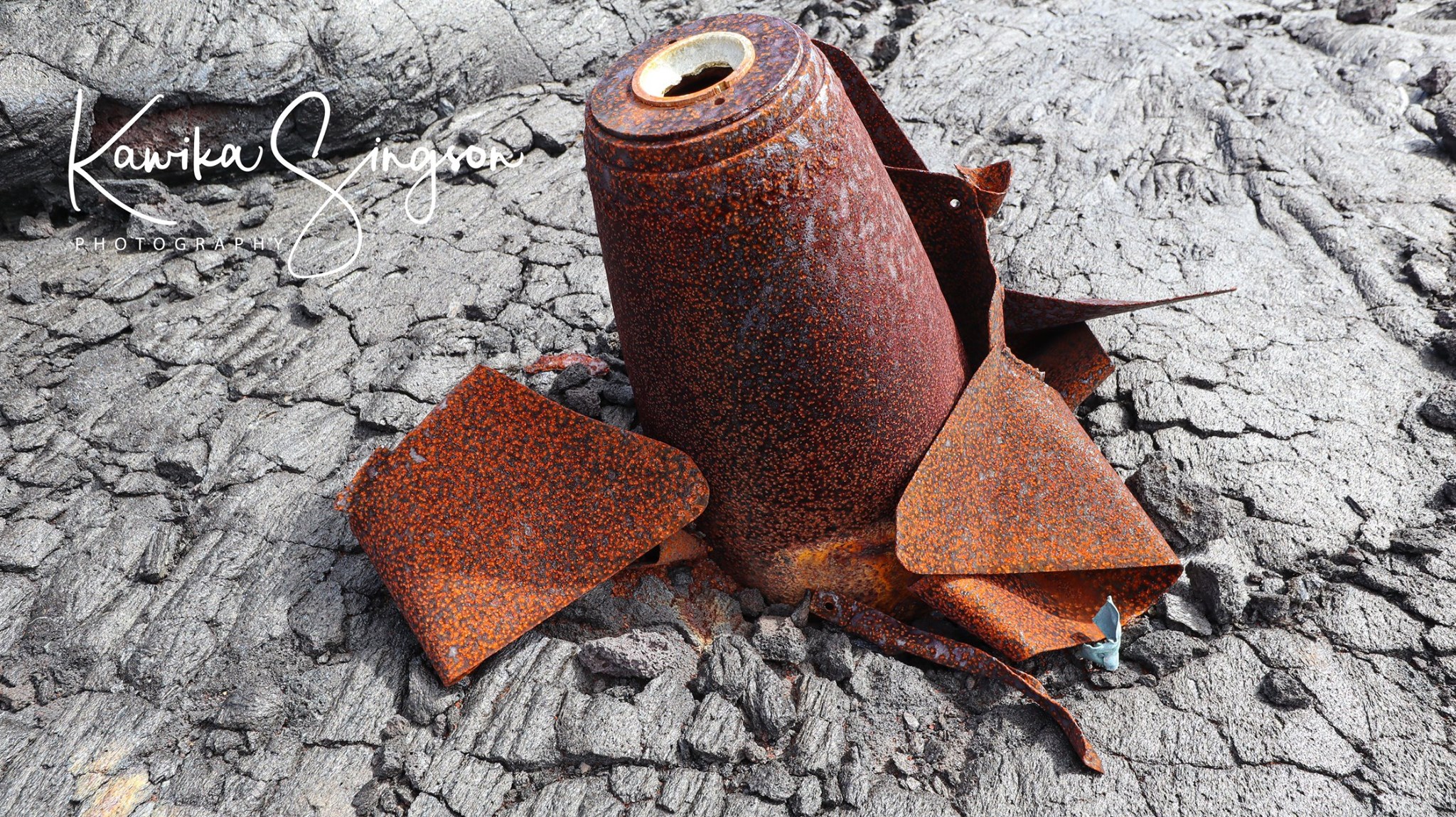 The flow was moving quickly, and Thomas A. Jaggar, founder of the Hawaiian Volcano Observatory, had an idea of how it might be stopped: drop bombs near the lava vent, thus opening up new sources of flow and, hopefully, diverting the lava. 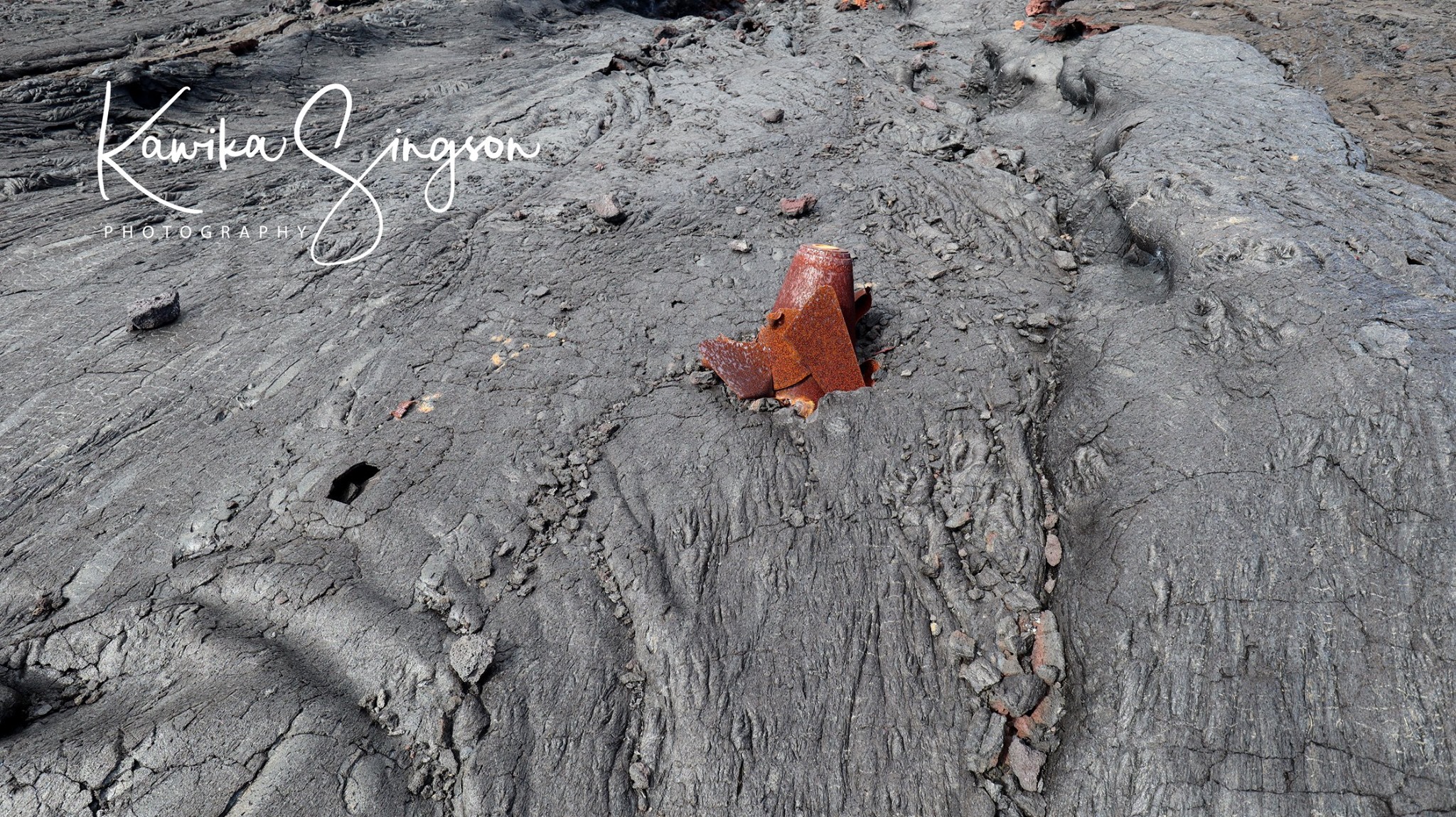 "Our purpose was not to stop the lava flow,” Jaggar explained at the time, “but to start it all over again at the source so that it will take a new course.”

He wasn’t the first to propose this tactic. In the 17th century, after an eruption on Mount Etna sent lava spilling toward the Sicilian town of Catania, residents there trekked up the mountain and broke open a hole in a hardened wall of lava, hoping to divert the bubbling flow beneath it; their efforts were thwarted when people in the nearby town of Paterno realized that the redirected flow could reach their own homes. In both 1881 and 1929, experts in Hawaii had discussed the possibility of using explosives to disrupt lava flows from eruptions, but the plan was never put into action. Now, Jagger felt, was the time—particularly since lava was oozing toward Wailuku River, putting Hilo’s water supply at risk.

He requested the help of the U.S. Army Air Corps, which, on December 27, 1935, dropped 40 bombs onto two target areas around the Mauna Loa vent. The flow slowed, but didn’t stop. In fact, it turned into the Hilo Forest Reserve, igniting fires that further threatened the water supply. Overnight, the flow ceased—then started back up again. Fortunately, by the morning of January 2, 1936, the flow was declared dead. 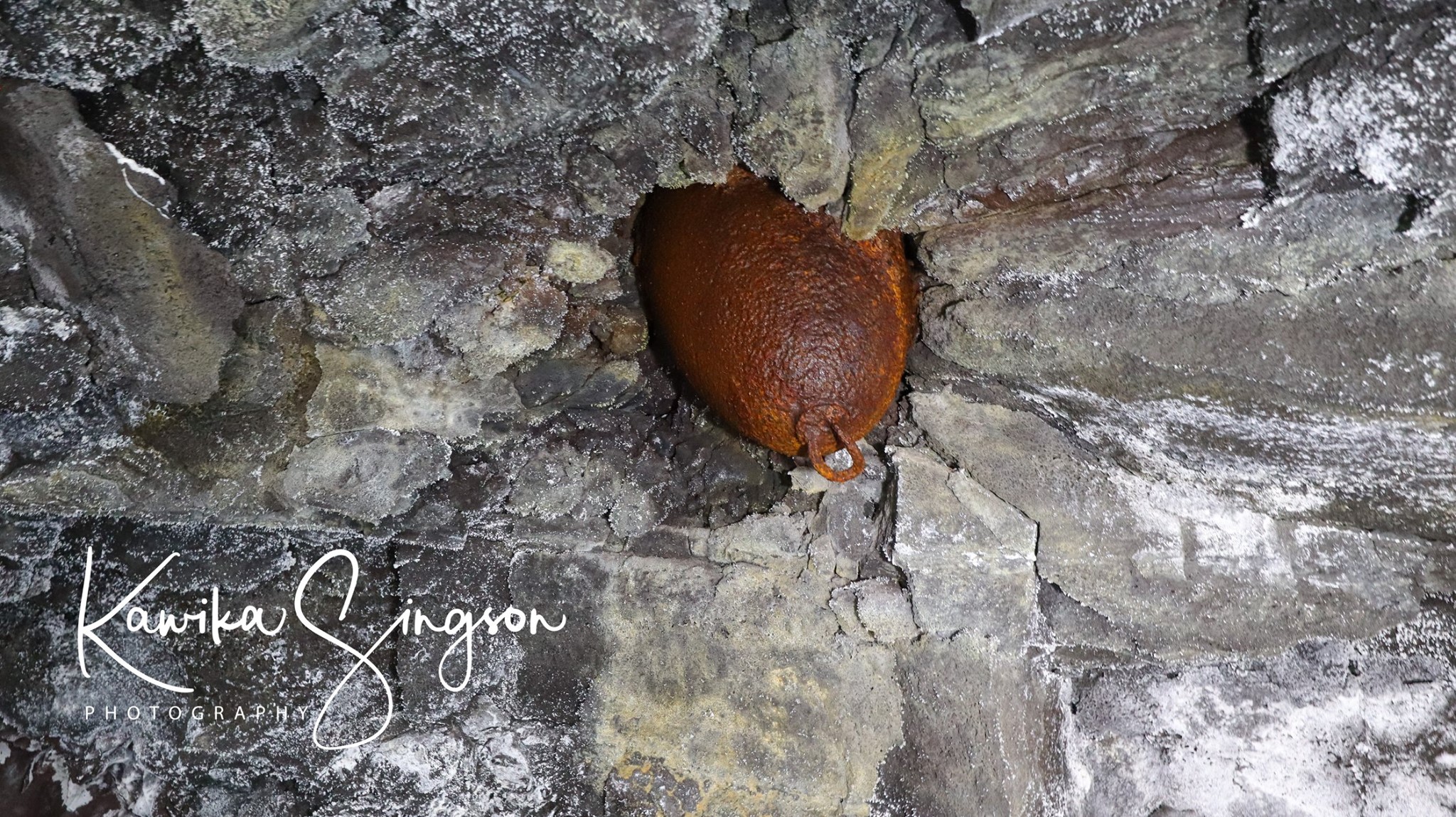 Jaggar was convinced that the bombs had done the trick. “In a natural end,” he said, “the lava would not cease so abruptly." In 1939, Jaggar visited the bombing sites and doubled down on his assertion that the aerial assault had been a success. The bombs, he said, had exposed lava to the air, creating a dam of cooling lava that blocked the vent. (This, as Live Science’s Stephanie Pappas points out, had not been Jaggar’s original intention; he initially thought the bombs would redirect the boiling lava flow.)

But experts behind a 1970s field examination were not quite as convinced. "Ground examination of the bombing site showed no evidence that the bombing had increased viscosity, and … the cessation of the 1935 flow soon after the bombing must be considered a coincidence,” they concluded. Today, the USGS believes that “the bombing was carried out as the eruption was already waning. Bombing did not start a new flow at the source as Jaggar originally hoped … [and the flow] did not cease abruptly after the bombing but died slowly over the following week.” 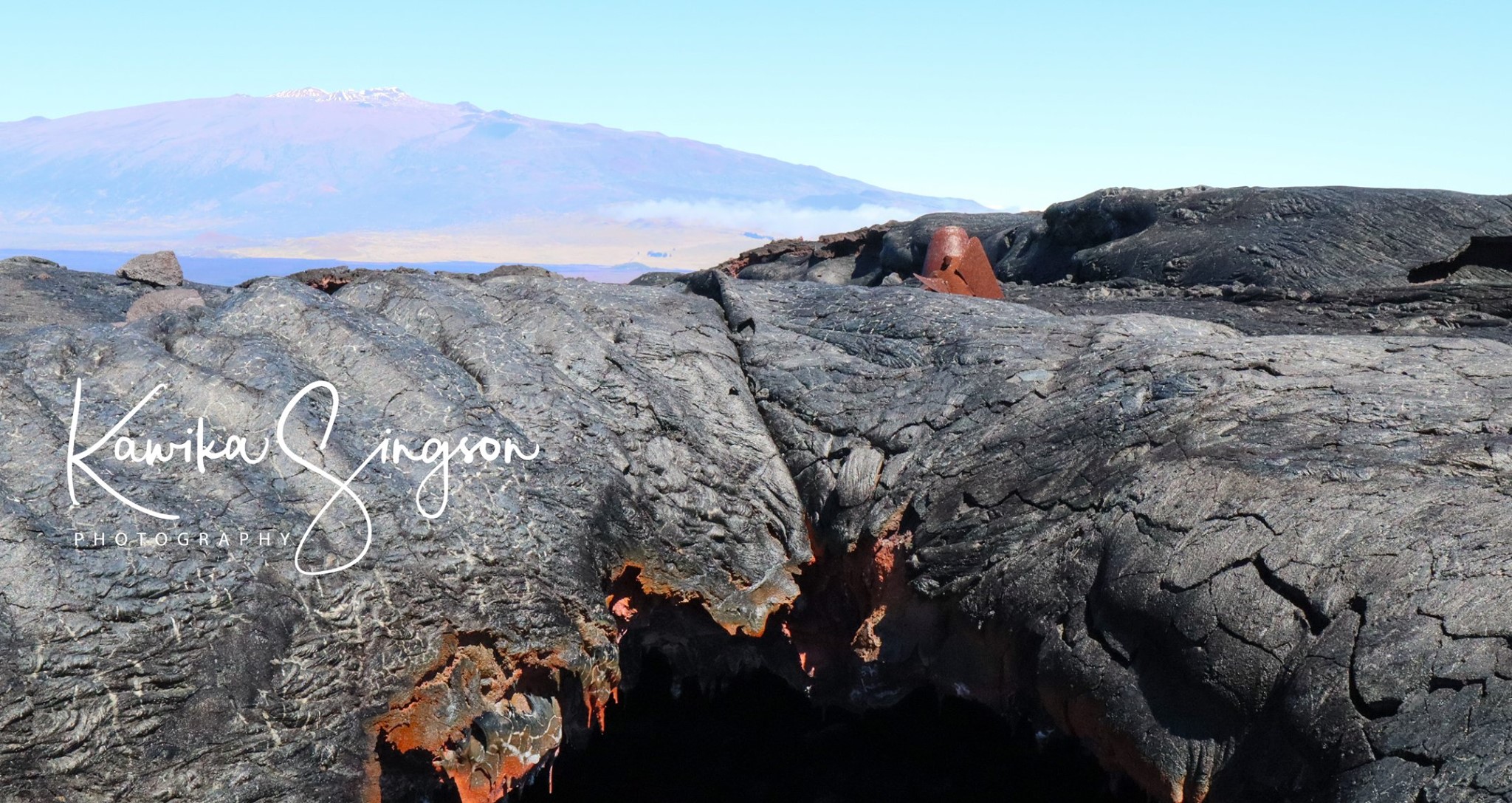 Today, the topic of lava diversion is controversial. Through complicated and sustained efforts, like cooling lava with water or building barriers to stop the flow, a volcano’s eruption can sometimes be redirected. But these efforts are costly, and run the risk of diverting lava from one town to another. What’s more, according to Robin George Andrews of the New York Times, “Many Native Hawaiians consider the destruction of volcanic land an affront to their spiritual beliefs.”

Now, reports the Hawaii Tribune-Herald, the state’s Department of Land and Natural Resources plans to dispose of the unexploded bombs, bringing an end to their decades-long history on Mauna Loa and keeping unsuspecting hikers safe.