A cloud-and-ash-penetrating Iceye radar image of Taal volcano's central volcanic island, where the eruption is currently focused, taken on January 16th. The crater at the centre had a lake in it until January 12th; just four days later, and the lake has mostly disappeared, having been consumed by volcanic activity.

The eruption at the Philippines’ Taal volcano, while still ongoing, appears to be quietening down a little. But volcanic earthquakes continue to rock the region, and fissures have appeared all around the shores of the expansive Lake Taal. The Philippine Institute of Volcanology and Seismology, or PHIVOLCS, have attributed both phenomena as a sign that magma is still intruding into the shallow subsurface. Consequently, the alert level remains at 4, indicating that a more hazardous explosive eruption – potentially a nightmare scenario for the region – could still transpire within hours to days.

Along with all those fissures, ash is continuing to blanket the villages and towns on the shores of Lake Taal; both have transformed the area around the volcanic cauldron into a fractured shadowland, one increasingly devoid of humans while evermore riddled with ailing animals and floundering plant life.

TAGAYTAY, PHILIPPINES - JANUARY 17: Houses covered in volcanic ash from Taal Volcano's eruption on January 17, 2020 in Tagaytay city, Cavite province, Philippines. The Philippine Institute of of Volcanology and Seismology has maintained the alert level four out of five, warning that a hazardous eruption could take place anytime, as authorities have evacuated at least 50,000 people from areas surrounding the volcano. An estimated $60 million worth of crops and livestock have been damaged by the ongoing eruption, according to the country's agriculture department.

The volcanic isle at the heart of Lake Taal, the current focal point for the eruption, has also given itself an extreme home makeover, with the smaller lake within that rocky citadel having been almost entirely obliterated by ebullient eruptive activity.

Volcanic ash and clouds are difficult to see through even with the most technologically advanced satellite technology.

But the Finnish Iceye satellite constellation is equipped with a type of radar that circumvents this problem: it picks up on the microwave sliver of the electromagnetic spectrum, whose tiny wavelengths slips through ashy, cloudy visual obstacles with ease, at any time of day or night.

That makes it perfect for seeing through the surface flurry of eruptive debris, including Taal’s. Using that rather magical Synthetic-Aperture Radar (SAR) technology, it is clear that by January 16th, just four days after the eruption began, the waterline within the volcanic island’s crater lake has receded dramatically.

Taal volcano's lake has almost disappeared due to the Taal Volcano eruption in the Philippines, as visualized here, based on ICEYE SAR data from 16 January, 6:37AM UTC. Dashed line - waterline before eruption; Solid line - waterline at the time of acquisition.

A deeper look at a crater. Image: © ICEYE

Although the eruption kicked off with steam-driven blasts, wherein superheated groundwater was violently decompressing, it quickly switched to become something rather more magmatic, with lava fountaining out from the volcanic crater lake. Today, the crater lake is being predominantly savaged by magma-water interactions, something known as ‘phreatomagmatism’.

This flavour of volcanism is excellent at burning through any supplies of environmental water the magma has access to, so it isn’t surprising that the water from the crater lake has disappeared. Still, it’s not a minuscule lake by any stretch of the imagination, and it takes a lot of energy to boil water away, so the speed at which it has been vaporised is pretty impressive by anyone’s standards.

After the phreatic eruption last Sunday and its continuous volcanic activity, the picture perfect features of Taal Volcano has changed. Compared to the photo taken by @ruthcabal15 last December, the famed Taal volcanic lake has disappeared. 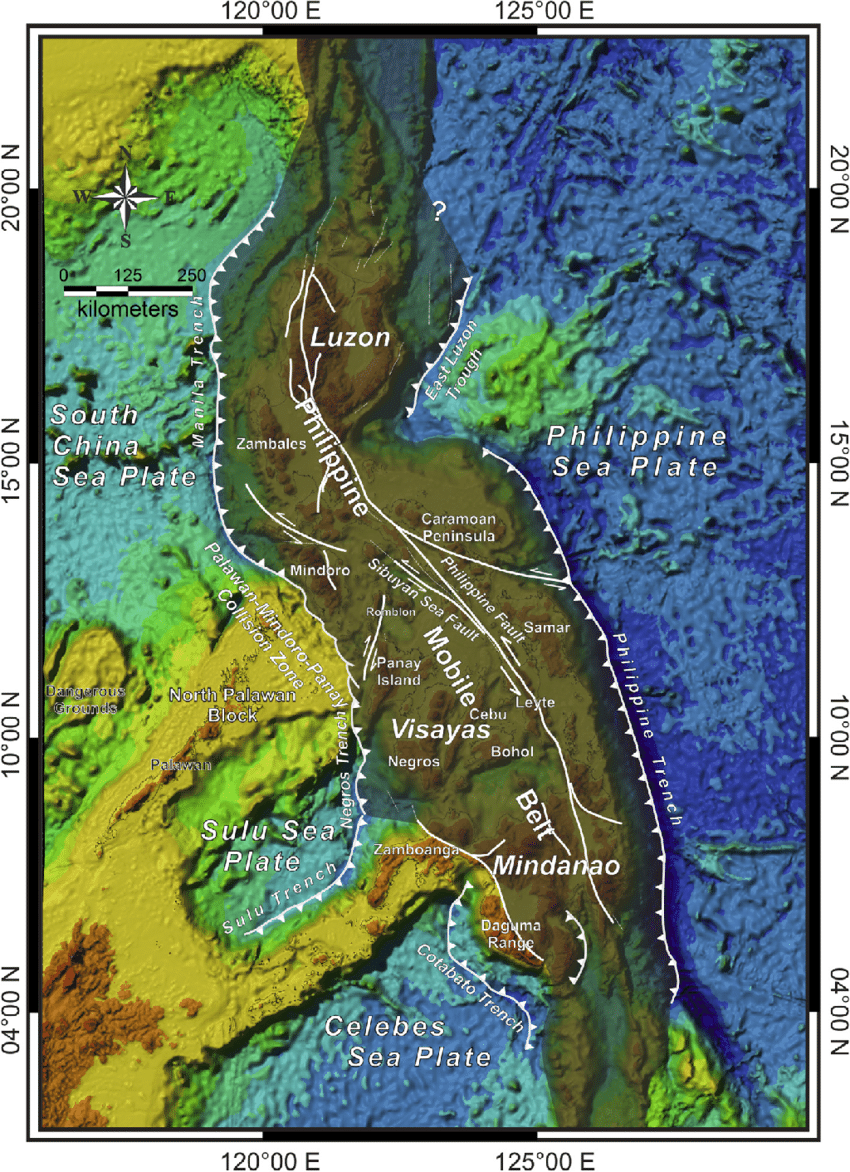