China could face an eruption in the future, scientists warned (Image: GETTY)

CHINA could face a huge natural disaster in the future after scientists warned a volcano - thought to be extinct - "appears to be recharging" after discovering two magma chambers deep below the surface.

Scientists from the University of Science and Technology of China were studying the Weishan volcano – located inside Wudalianchi volcanic field of the northeast of the country. This volcano last erupted around 500,000 years ago, but there have been other, far more recent eruptions in the complex. The Wudalianchi volcanic field covers around 193 square miles and contains 14 steep-sided cinder cones that are surrounded by lava flows.

The last eruption at the site was in 1776, but a study led by Ji Gao – published in the journal Geology last month – says there may be activity taking place under Weishan.

Previously, scientists had identified a shallow magma chamber beneath the volcano.

In the latest study, the team found this shallow chamber in the upper crust, along with another deeper down, in the middle crust.

Researchers say the findings are consistent with models suggesting the magma in the middle crust may be serving as a source to "recharge the magma chamber in the upper crust."

The team say that based on their analysis the melt fraction of the magma in the chambers beneath the volcano are around 15 percent. 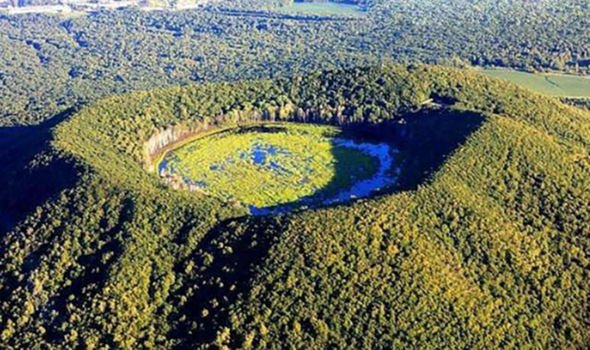 The volcano sits in the Wudalianchi volcanic field in the northeast of the country.  (Image: STUDY)

Eruptions are generally thought to take place when this figure reaches 40 percent, but researchers have warned greater monitoring must now be introduced.

They also fear that a number of earthquakes reported in the region since 2008 could indicate the movement of magma – a signal that an eruption could be on the way.

The study reads: "Considering the significant melt fractions and active earthquakes and tremors occurring around magma reservoirs, the Weishan volcano is likely in an active stage with magma recharging. 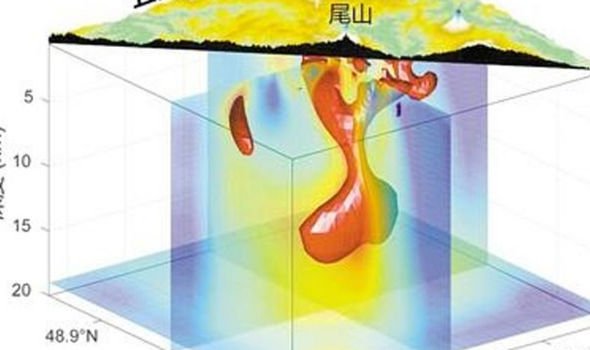 Prior to the discovery, geologists have kept their focus on Changbai, or also known as Paektu Mountain, to the south.

This volcano erupted in 946 AD and is deemed one of the most powerful volcanic events on record – the fallout zone stretched from Japan to Greenland.

However, other experts not involved with the study are skeptical about the findings. 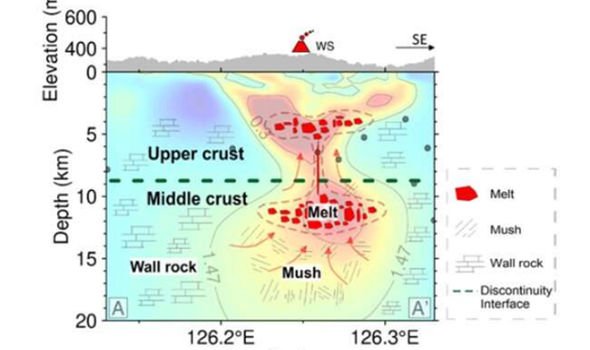 The paper warned the volcano could be recharging (Image: STUDY)

Xu Jiandong, director of the volcanic research division at the China Earthquake Administration in Beijing, told South China Morning Post: “If there really are huge magma chambers in the area, we should have detected some related seismic activities.

“When the lower chamber recharges the upper one, there should be some movement.

“But so far, after decades of monitoring on the site, we've picked up almost nothing. The whole area has been very, very quiet.”

Overall, the study has revealed that the volcanoes in northeast China could be in an active stage.

This poses a grave threat to human life and the environment, meaning further monitoring is required to forecast any implications. 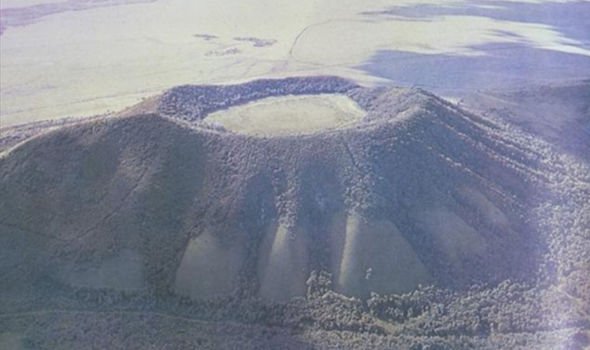 Previously, scientists had identified a shallow magma chamber beneath the volcano (Image: STUDY) 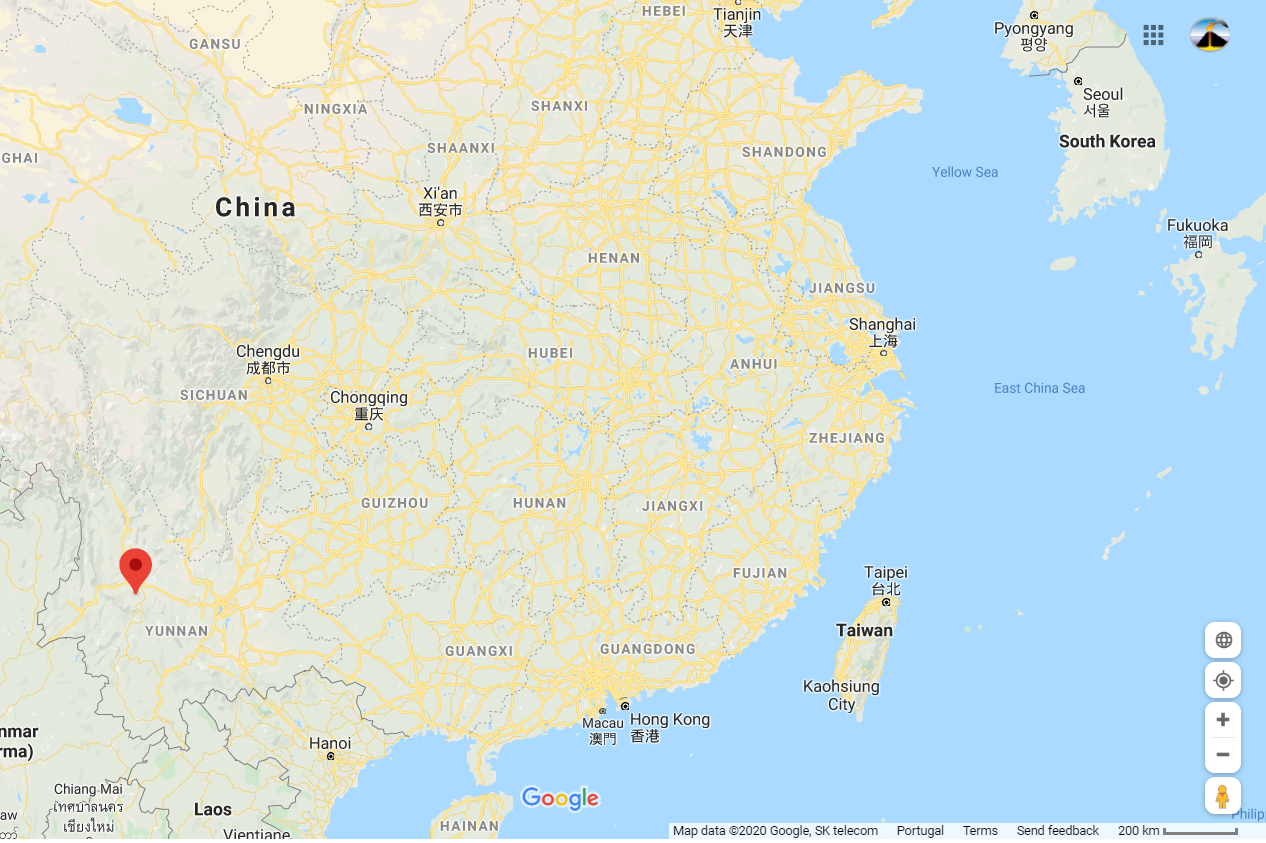