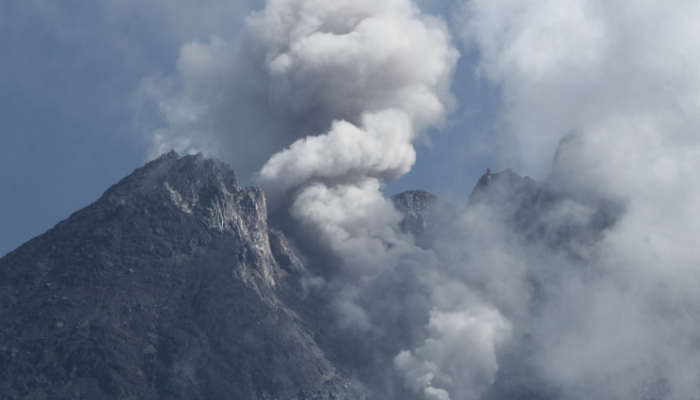 Carbon – the element on everyone’s lips

Carbon is unquestionably one of the most important elements on Earth – terrestrial life is carbon-based and so are many of our energy sources. From the perspective of a human time-scale, biological and anthropogenic (caused by human activity) carbon fluxes are very important (e.g. through industrial activity and burning fossil-fuels).

However, if we consider time-scales spanning millions of years (the geological time-scale), then Earth degassing becomes an important control on the climate evolution of our planet. Volcanoes are major contributors to long-term Earth degassing and this is what brings us to Indonesia – one of the most volcanically-dense regions on Earth and home to some of the most active and dangerous volcanoes.

Where does volcanic carbon dioxide come from?

Volcanoes located in areas where the bedrock is made of limestone often have an unusually high outflux of carbon dioxide. Could there be a link? Limestone is made of calcium carbonate, CaCO3, and when hot magma reacts with CaCO3 it rapidly breaks down to release large amounts of CO2, contributing to this unusually high outflux of CO2. The exact process during magma-limestone interaction at depth and the timescales over which this can happen have for a long time remained speculative. 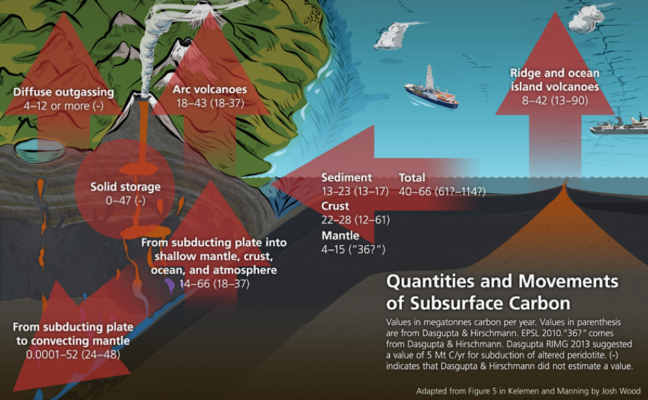 At Merapi volcano, a team of scientists from the universities of Keele (UK), Uppsala (Sweden) and Swansea (UK) have found pieces of thermally-altered limestone (calc-silicate xenoliths) among the volcano’s erupted products. They argue that these altered limestone samples record the processes in the underlying magma reservoir and allow them to gain insights into the processes accompanying liberation of CO2 from limestone. New research led by PhD researcher Sean Whitley from Keele University, investigated isotopic ratios of carbon and oxygen in crystals of the mineral calcite in these altered limestone fragments at the Edinburgh Ion-Microprobe Facility. Using these data, scientists can chemically fingerprint the processes that led to formation of calcite in the limestone fragments. Most intriguingly, the team found an unusual carbon isotopic signature that demonstrates highly efficient remobilisation of limestone-derived CO2 into the magmatic system. They further found that this CO2 release occurs over geologically short timescales of hundreds to thousands of years and that during non-eruptive episodes up to half of the CO2 emissions at Merapi derive from the digestion of limestone in the magma storage region, rising to 95% during volcanic eruptions. 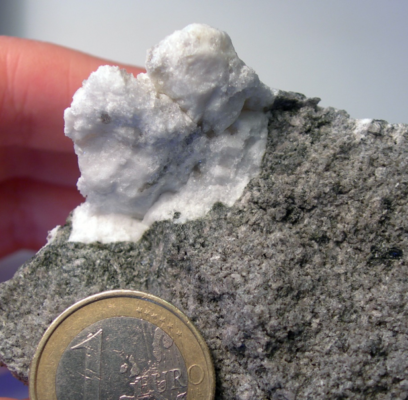